The Emilia brand was born from the recipe of a baking chocolate block created more than 100 years ago by Zaini, and is now represented by a whole range of baking and decorating ingredients. Today, the Emilia line is the crown jewel of our offer, thanks to that same century-old recipe and its perfectly balanced quality ingredients and its extraordinary ability to easily turn any homemade cakes and desserts into a delicious masterpiece.

THE TALE OF EMILIA CHOCOLATE

Let us tell you the most delicious family story of Zaini, the origin of the prestigious Emilia chocolate!

It all started with Emilia, the nanny who in the 1940s took care of the four children of the house while their mother Olga took over the reins of the company after the death of its founder, her beloved husband Luigi. Legend has it that Emilia loved to help in the kitchen, especially when desserts were on the menu, and having infinite supplies of chocolate at her disposal, she would often devoted herself to the preparation and sometimes the invention of chocolate desserts. 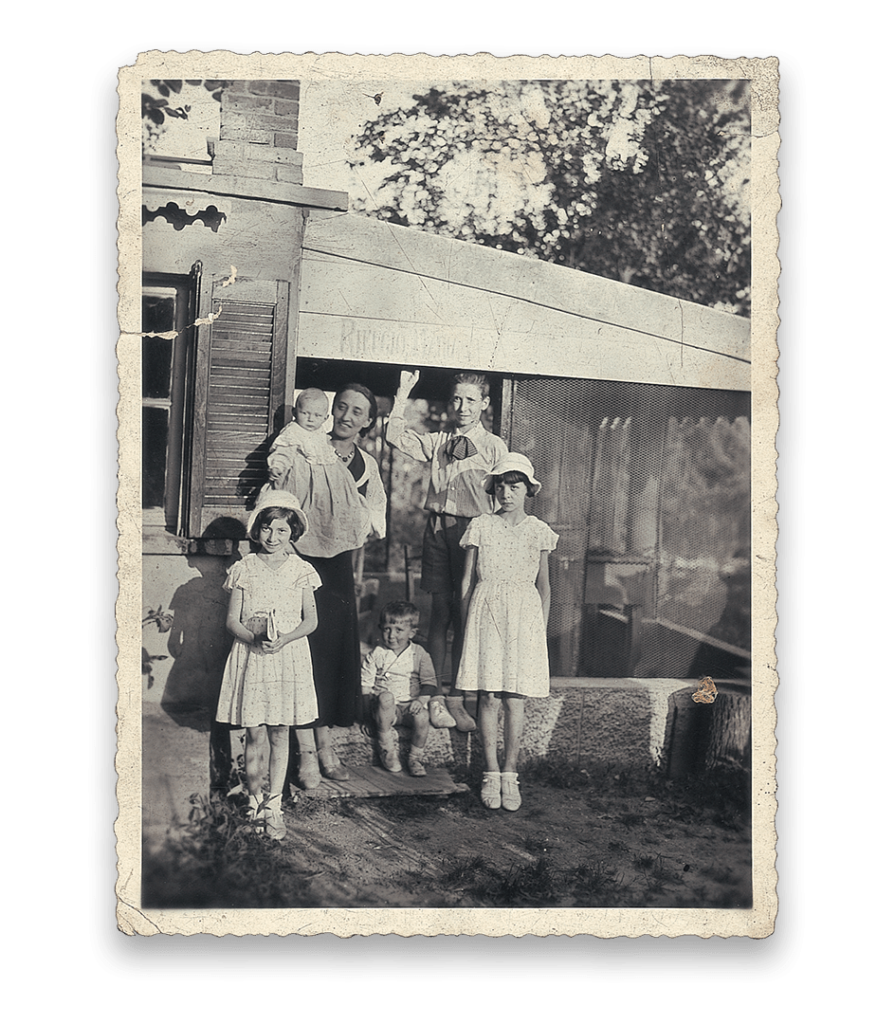 Of course, since there were four children at home, they were the first beneficiaries of these delicious creations. In hierarchical order, from Piero – the firstborn – to Vittorio – the youngest – everyone was called to taste a bite of Chocolate Bavarian, meringues, gâteau and chocolate cake with candied fruits…

Piero, already blessed with a refined taste despite his young age, did not limit himself to eating, but always offered suggestions for improving the desserts he tasted. His ideas were taken so seriously by the cook and the nanny that they were religiously reported in the family recipe book.

One day, and this is where history and legend merge, Olga sent for the nanny and solemnly announced that she had decided to change the name of the company’s flagship product – the baking chocolate bar – from Block to Emilia, in her honor.  A sweet gesture to thank the nanny turned pastry chef for all her dedication and also, if we may add, for the magnificent chocolate desserts that she had baked following the ideas of little Piero.

And what happened to those recipes? Since the 60s they have been featured on Emilia chocolate packages! Now they can be found under a new name “Uncle Piero’s recipes” because the nephews of the founder, now at the helm of the company, have decided to rename them to honor both nanny Emilia and their dear uncle who, since childhood, offered his creative help in the kitchen.